FIFA or Rummy: Strategy is the Key to Winning It All

To some, the title of the post might sound confusing; however, it's simple. Even though football and rummy are poles apart when it comes to the gameplay, they are bound by the one thing that binds all the games—strategy! 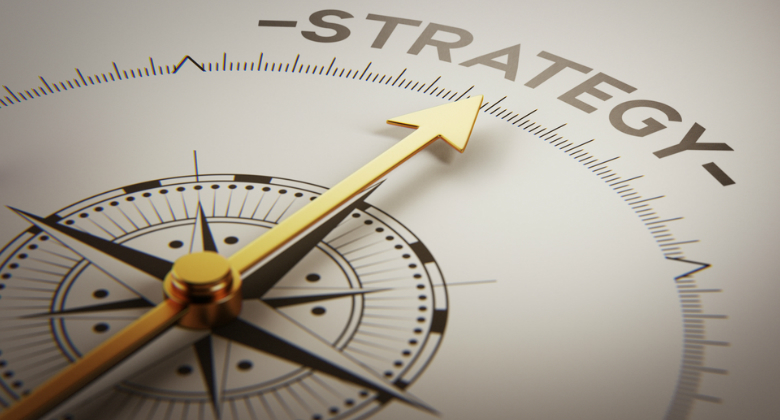 Let’s admit it; in the absence of a clear strategy, humans wouldn’t have been able to achieve what they have throughout human history.

Even if we leave games aside for a moment, strategy is one of the most crucial things that have helped shape human history and the world that we live in today.

The wars that we have fought, the bridges that connect major cities and even walking on the moon - strategy has always been at the very core of human progress. Be it for the greater good or the lesser evil, humans have always used strategy to reach the end goal. To put it in simple terms, the jobs that we do every day, too, call for a strategy. Think of the meetings that you attend in your office, the brainstorming sessions where you have to come up with the next creative idea - all of that is aimed at devising a strategy to reach a predefined goal.

Importance of Strategy in Gaming and Sports 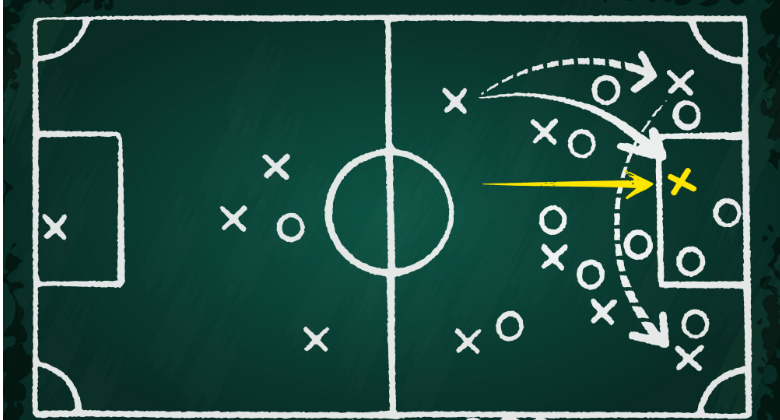 Since the FIFA season is currently on, let’s look at football in general. It’s a common practice for coaches to watch recordings of previous matches, including matches that the opposing team might have played with other teams. It’s done to observe the moves and planning of the opposing team to come up with a strategy to counter them.

It’s a common practice for players to carefully study the star players of the opposing team and their strengths, such as their favorite moves, attack and defense techniques and their overall game.

This helps a team plan its own moves to counter those made by the opposing team and to use its strength against the opponent in the best possible way.

Rummy or FIFA—Strategy is the Name of the Game

Just like in football, a player needs keen observational powers in rummy, too, to study the opponent’s moves and devise a strategy to counter them. The only difference is that unlike football, rummy doesn’t give you the chance to watch recordings of previously played games and the moves have to be devised during the game using sound judgment and strategies. Moreover, since you are all by yourself in rummy, without a team to aid you in the actual game, you need to be most judicious while playing your moves. One wrong move and it could cost you the game. This makes the game as difficult as a game of football because in the absence of a clear strategy, even the smartest team with 11 players can lose.

Games in general, even though played by the rule book, require a carefully thought out plan of action and making lightning-fast decisions at the last moment.

The ultimate goal is to win, and it takes more than just knowing the rules to win whether it’s a FIFA match or a rummy game.

So, plan your moves well!