Bright lights, camera flashes, glitzy red carpets and thousands in attendance at their shows. But other than that, our favorite Bollywood celebrities share interests similar to ours.

For centuries, card games have always captured the imagination of everyone around the globe, and our favorite celebrities are no different.

Here is a list of the most famous celebrities known to play a game or two at parties and other social occasions frequently: 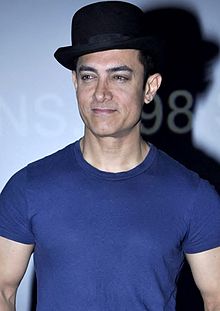 Perfection drips from each of Aamir Khan’s performances on the screen as well as off it. The actor extraordinaire is known to indulge in poker and rummy very often.

Media reports even say that Aamir Khan’s bungalow in Union Park has 5 tables dedicated to Poker.

However, the man has not been as efficient with his cards as he has been with his films, as it is widely known in cinema circles that he doesn’t often take risks and ends up winning less and losing quite frequently. Prolific director Kunal Kohli has reportedly made lakhs at the poker table at Aamir Khan’s house. You May Like: Top 5 Movies about Card Games 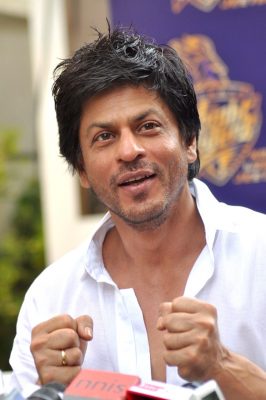 The undisputed Badshah of Bollywood is known to deliver masterclasses at will at Bollywood Card Parties.

SRK has been known to be a frequent face at card parties and is said to win quite often.

He is known to set stakes according to the players he plays against, and he plays very intelligently. As a side bet, he usually bets on who will win a particular hand at the table. Having no one particular favorite card game, he is known to indulge in most of the card games. 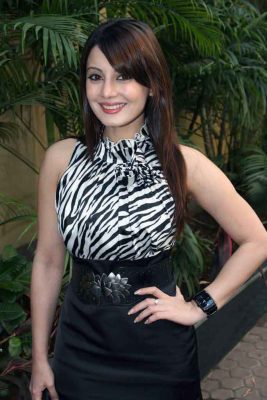 The actress, who has had a prolific career in both Bollywood and South Indian films, is known to dabble in card games at parties quite often.

Apart from that, she is also said to  participate in domestic and online tournament frequently. The TOI first reported her winning in an article in 2011.

Over the years, she has improved her game exponentially, winning as big a prize as Rs. 1,40,000 in a domestic tournament. 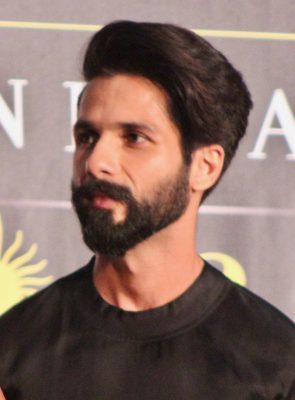 One of the best actors to ever grace the Bollywood screen, Shahid Kapoor has delivered masterclasses in card games frequently. He has professed his love for card games quite often.

He was seen bonding with fellow actor Harman Baweja at a Hollywood party over card games.

He has been known to organize night-long events at his house dedicated to playing cards with his closest friends. Interesting Read: Einstein & Indian Rummy – The Theory