Life and Rummy: What Makes It So Much More than Just a Game

Like every other thing in life, no matter what you do, it always teaches you a thing or two. There is much likely nothing from which you don’t learn anything. Life lessons are pretty much everywhere around us, even if we don’t realize it.

Rummy is often just considered to be a game by many; however, for people who play the game on a daily basis, it is much more than just being a game at best.

There are many things that a game of rummy teaches you. Today, we are going to explore the things that make rummy so much more than just a game.

It’s All About Respect 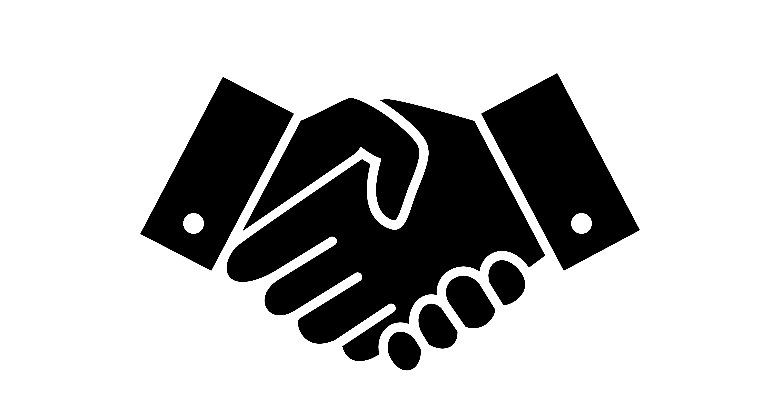 A game of rummy teaches you to respect your opponent and stay grounded. There is no scope for arrogance here, as a simple move by your opponent can completely turn around the game.

In a world where ambition often drives people, rummy gives you a valuable life lesson, and that is to respect your opponent and learn from him/her.

This life lesson can often come in handy in your real lives because when we go to work or take part in a competition, having respect for the other person is always a good thing. That’s because, in the absence of respect for your opponent, arrogance often has plenty of room to grow. Moreover, as they say, when someone becomes too arrogant, it leads to his or her eventual downfall. You May Like: Be the Next Rummy Champion: Tips to Master the Game Therefore, when it comes to respect, we believe that rummy has a valuable life lesson here for the people who are true connoisseurs of the game. 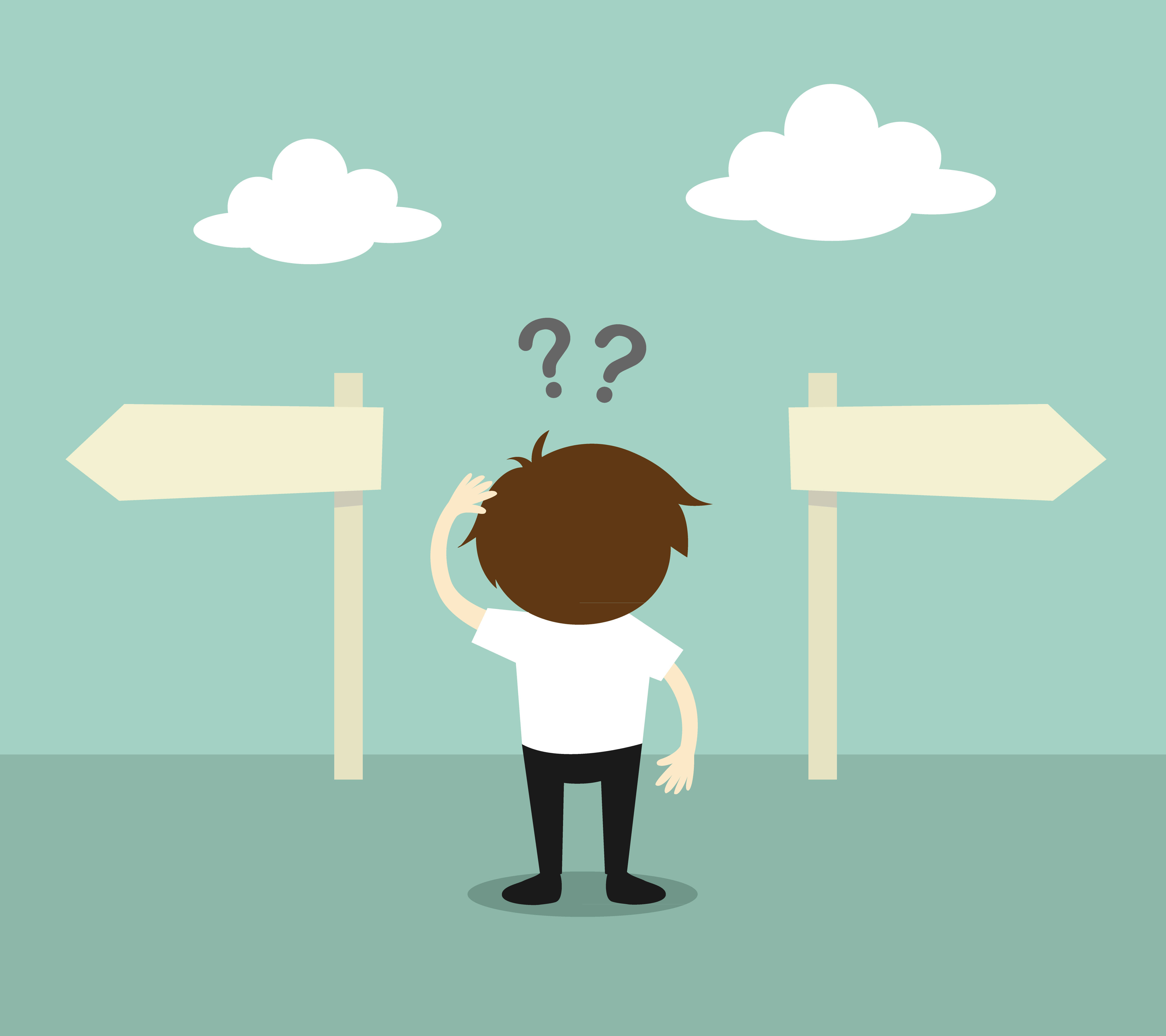 Being able to make solid rational decisions is often one of the most exceptional traits of a leader. It is because decision making is a skill that comes with experience and requires making outstanding use of logic and analysis of the problem at hand.

In a typical game of rummy, a player often needs to make split-second decisions, and these decisions are either going to win the game for him, or he is going to lose out.

Moreover, since rummy is primarily a game of skill, it often requires a whole lot of decision making prowess to win at it.

Patience is the Name of the Game 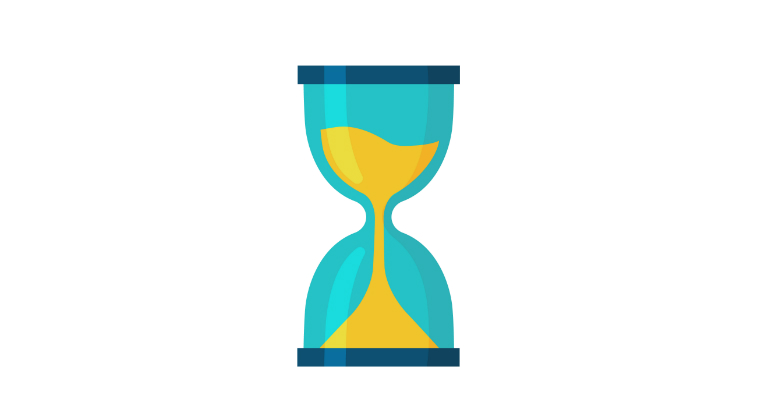 When it comes to being patient, a game of rummy and chess stand shoulder to shoulder in teaching its players the importance of patience in life.

There is no clear-cut strategy to win when it comes to these games, as the moves are based on the other two factors we mentioned above, i.e., respect and decision making.

Therefore, when it comes to teaching how to be patient, rummy is probably one of the few games that can teach you this virtue, which is fast eroding in a world where people don’t even want to wait long enough for good cup of coffee. Also Read: It Pays to Play with Friends- Join Our Refer a Friend Program! For people, who don’t play the game; they would view rummy as only a card game being played between individuals. However, rummy is more than a game, and the life lessons that it teaches us stands testimony to that.