Mobile Gaming Is the New In Thing: Are You Up for Speed?

Unless you have been living under a rock, chances are you already own a smartphone and have already enjoyed playing a few games on that.

In the last few years, mobile gaming has reached a point where it dominates the space earlier dominated by PC and console games.

Easy accessibility of smartphones, coupled with their affordability, helps more people to enjoy gaming on their phones as compared to PCs or consoles. 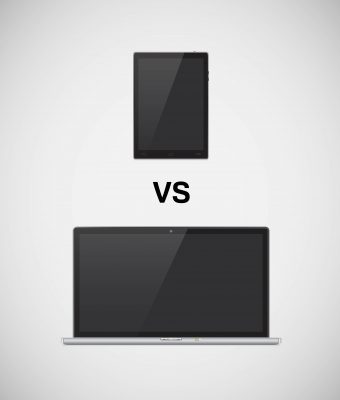 When it comes to gaming, there’s an outright war going on between smartphones and PCs/consoles. However, smartphones clearly have the upper hand, for the following reasons: 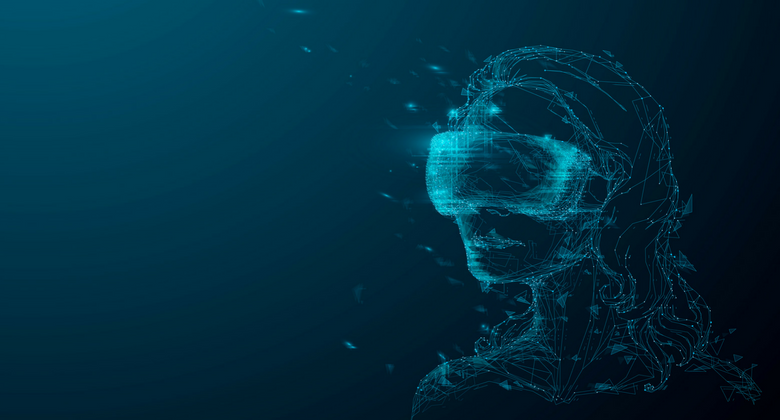 The mobile gaming market is set to touch $110 billion dollars globally with an impressive growth rate of 8 percent annually. That’s a lot of zeros there!

And, since not everyone owns a laptop or a console, the reach of PC and console games is limited. However, when it comes to mobiles, almost everyone owns one these days. So, it’s safe to assume that the mobile gaming market is going to dominate in the days to come.

Have You Played the Mobile Version of Junglee Rummy Yet?

The Junglee Rummy app is as good as it gets. Available as an APK for Android and on the Apple store, the game plays the same as it does on the Web. The only difference is that you can now play the game on the go, anywhere you like, at any time. Since, it’s the in thing nowadays, why don’t you just go ahead and try it right away? We would sure love your feedback!