Why Online Rummy Games are the Next Big Thing 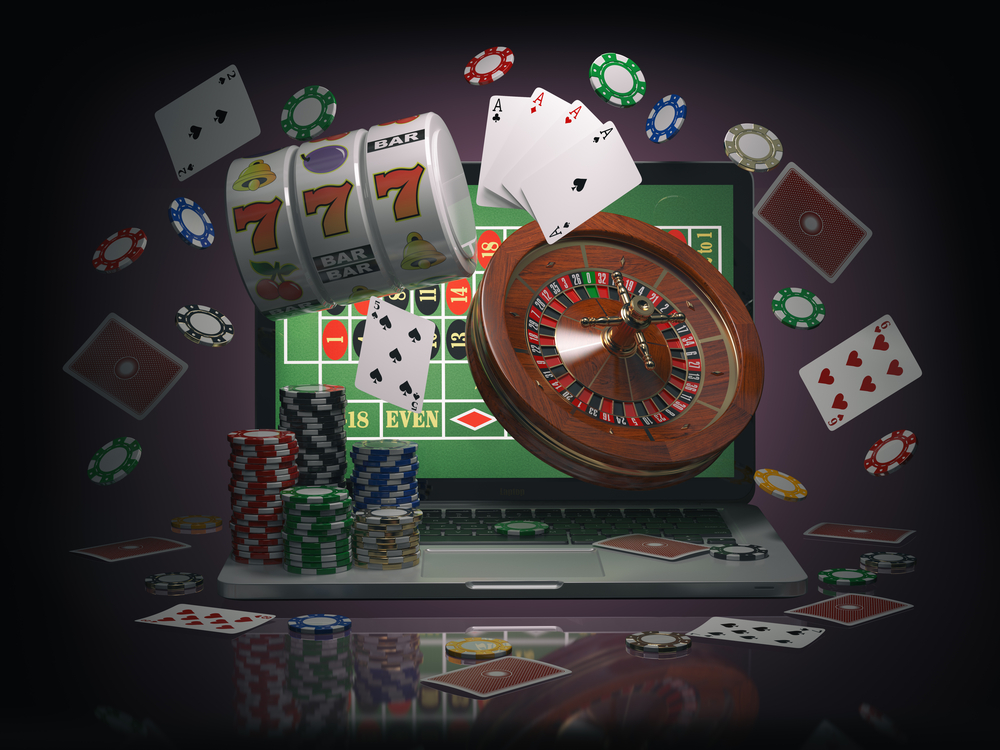 The gaming industry is by far one of the most widely followed industries in the world to the point where it has evolved to such an extent that it’s emerged as a serious contender to the movie industry. Today, gaming has come a long way from being confined to 16 bits and moved on to giant 4K screens where people across nations come together to become a part of something bigger and more exciting than anything ever seen before. Yes, we are talking about online gaming-- the next big thing.

With the advancement in technology and increased broadband speeds, games have become bigger and more competitive than ever before. Moreover, it’s not constrained to just the First person shooters or the role-playing genres of the past, even rummy games, which are a set of card games based on skills have hogged the limelight in recent years with players vying for the ultimate prize. There was a time when gaming was considered to be a means of passing time when a person had nothing else to do. However today, that notion stands challenged, as thousands of people all over the world craft careers out of playing tournaments across genres each year. Many of us avid gamers already know about the big ticket events where players battle it out in deathmatches and capture the flag, courtesy of games such as Warface and Dota. But, on the other hand, rummy games, poker, and other card games have also taken center stage in recent years. In part, due to the fact that these games have been around even before the first video game was ever invented, all it required was an overhaul.

Today rummy games are going neck to neck with the call of duties of the world where people across locations sit and exercise their knowledge and skills to showcase their talent to the entire world. Which quite frankly, would not have been possible, had it not reinvented itself in its modern online avatar. It is expected that modern gaming is going to gain more traction in the years to come in terms of the sheer number of people playing them. Moreover, as time passes by, we are sure that the number of online avatars playing rummy games holding cards across a virtual table of rummy will be as many as there are people holding guns in an online first-person shooter tournament. All in all, one thing is for sure, the days of sitting on a chair glued to a laptop playing games all by yourself is a thing of the past. The future is online, simply because it is more fun, entertaining and competitive when you are up against a real opponent. Till next time, train hard… and play harder!