Why Online Rummy Is so Popular Today

It’s been a couple of years since rummy came out of the confines of households and hit the mainstream.

What once existed as a card game best enjoyed with friends and family has evolved into a competitive display of rummy skills where millions of players battle it out each day to become the ultimate rummy champion.

Not only that, online rummy has become one of the most played card games in India and enjoys an ever-increasing fan base. The main reason for such wide popularity of online rummy is that the online version of the game has changed the way players perceive and interact with the game.

Online Rummy has made it easy for people to play the game without having to worry about who’s going to shuffle and deal, or how they are going to hold on to the cards in a 13-card Indian rummy game.

In the online version, all this is taken care of at the mere click of a button.

The online version of the game introduced many radical changes to rummy by incorporating eye-catching graphics, a smooth interface, and real-time multiplayer capabilities.

This is a significant factor in making the online version popular as compared to the offline version of rummy and skyrocketing its popularity in the Indian gaming industry. 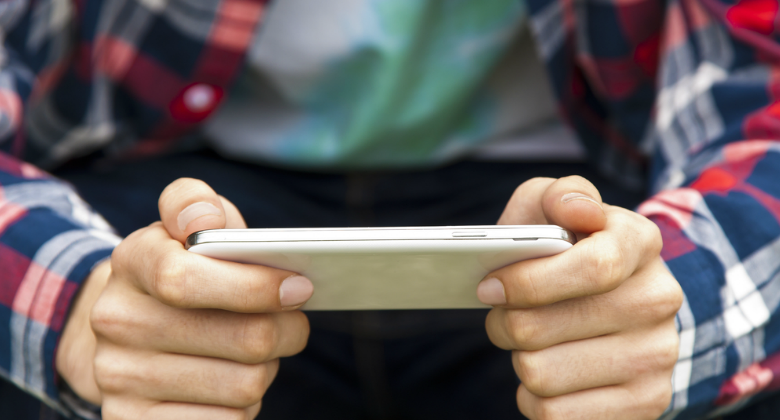 Moreover, the introduction of smartphones ushered in the era of mobile gaming, which further spurred the growth.

Availability of affordable smartphones also means that players can enjoy the game irrespective of whether they have a computer or not.

The user interface is another important factor, since it’s the first thing players see when they play a game. Which is why we dedicated a massive amount of time creating the best possible interface for our players.

With so many factors going in its favor, online rummy is set to keep on growing in the years to come.

Moreover, even though the offline version of the game will remain a part of family gatherings and meetups, its online cousin is the one that will the rule the roost!