Movies have dominated pop culture for ages and people's obsession with card games has been pretty evident in them decade after decade. The best movies manage to integrate card games perfectly into their plots, sometimes even showcasing them on the forefront and basing the plot around them. Here is a list of 5 of our favorite movies that are based on card games: 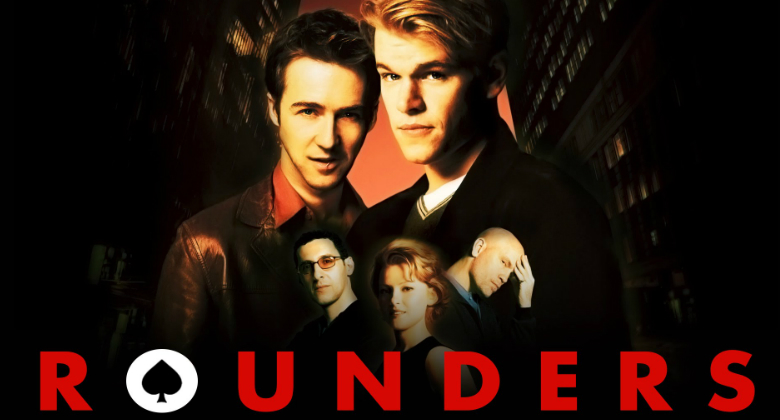 Starring Matt Damon, Rounders perfectly captures an underground poker scene in the early 2000s. Damon plays Mike, a law student who takes up the responsibility to help out his friend pay off his bad debts. Mike is a former poker player who had vowed to never go back to the underground poker circuit where he had once lost his life savings. The film is an excellent portrayal of underground poker and perfectly captures the psychological aspect of the game. It has become a cult classic over time and is highly regarded by poker players around the world as the most authentic portrayal of poker around that time. Rounders was largely responsible for introducing a larger audience to the wonders of poker, which is in turn the reason it is so deeply rooted in the minds of people today. 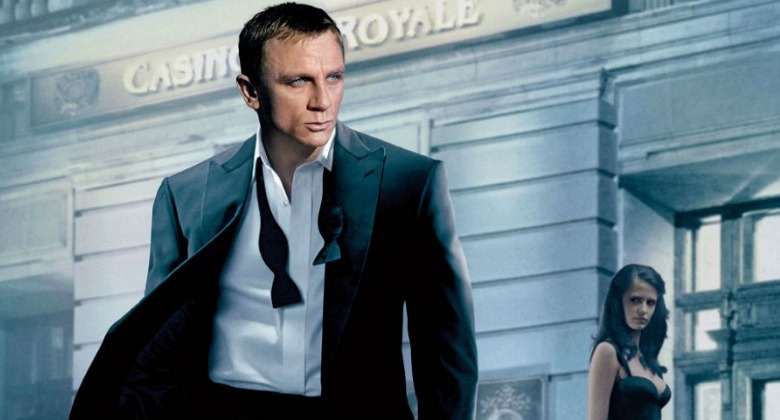 What’s better than a James Bond movie? A James Bond movie centered around card games. In Daniel Craig’s first outing as James Bond, he travels to Monaco for a high-stakes poker game in order to stop a plot of terrorists who look to fund themselves through the game. Bond plays the savage yet cool agent of destruction as he foils the terrorists’ plot and destroys his opponents without his trademark Walther P99, only using his wits at the poker table. The scenes in which Bond plays poker against his arch-nemesis Le Chiffre are arguably even tenser than the action scenes. Considered the best James Bond movie in the franchise to date, Casino Royale is the perfect blend of hard-boiled action and suave. 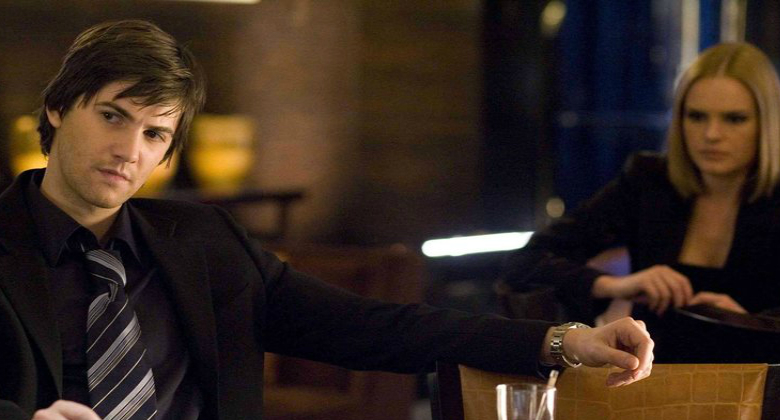 Starring Kevin Spacey at his devious and charming best, 21 follows the story of an MIT professor who recruits his most brilliant students to accompany him to Vegas, where they “count cards” at Blackjack tables and bring home large wads of cash. Based on Ben Mezrich's popular book Bringing Down the House, 21 was initially panned by critics upon its release but the movie won the hearts of card game enthusiasts around the world. 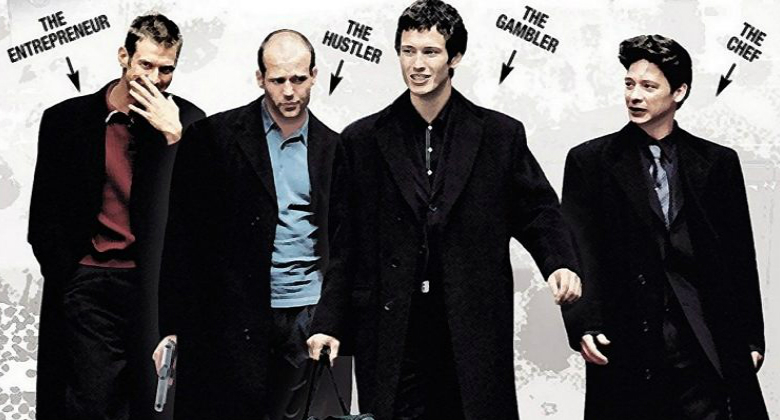 Some people might argue that Lock, Stock and Two Smoking Barrels isn’t a movie about card games, but it actually is. It's true that the movie’s central focus isn’t on card games but its main plot revolves around a man’s failed attempt at a card game and how he and his ragtag group of friends must now navigate their way through the seedy London underworld to pay back their debts. Lock Stock is Guy Ritchie at his best showcasing the fast-paced, breakneck style of narrative that has managed to capture people's imagination around the world. Starring a fresh-faced Jason Statham and the menacing Vinnie Jones, Lock Stock is one of the most cleverly written movies based on cards games. 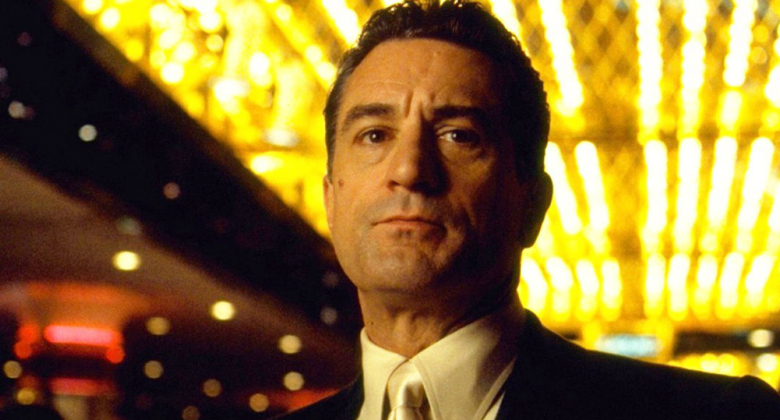 A controversial top-pick but what’s better than a movie about card games? A movie about Casinos. Martin Scorsese is at the height of his powers in Casino, and it's perhaps one of the strongest scripts in the history of cinema. Casino is widely regarded as one of the best movies about the casino industry. Starring the legendary duo Joe Pesci and Robert de Niro, Casino is perhaps one of the craziest plots one can ever watch unfold on the screen about gambling and the gaming industry.