How Are Points Rummy, Deals Rummy and Pool Rummy Different from Each Other?

Rummy has a number of variations, and in modern times, all those variations appear in their modern online form.

Even though the concept of the games remains unchanged, their online versions offer more excitement with the addition of appealing graphics, royal player avatars and competition with players from across the country.

A player can choose to play Pool Rummy, Deals Rummy or Points Rummy based on their interest. However, new rummy players are often confused about how to play rummy game online because they are unaware of the differences between these variations.

Take a look at the key differences between the rummy versions below to understand the variations better: 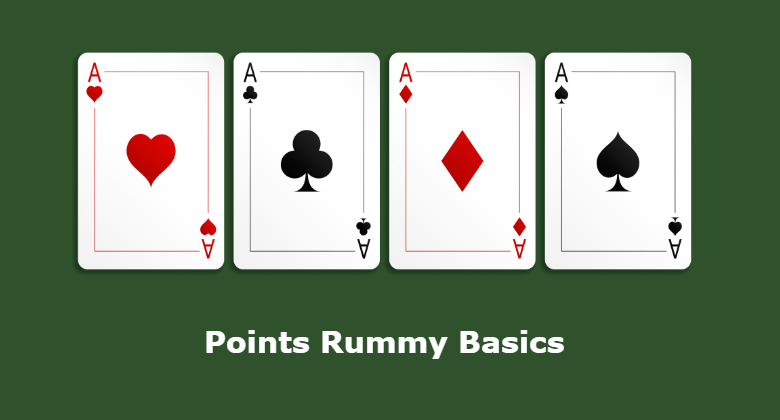 Points Rummy is the most popular format of rummy because of its fastest gameplay.

In a game of Points Rummy, each card is worth predefined points, and each game has a single deal.

At the end of each game, the player who has zero points is declared the winner. However, the game requires a player to have a pure sequence (without a Joker replacing any card) and a second sequence (with or without a Joker), and all the cards arranged in sequences and/or sets to win.

Once a player achieves that objective, with 0 points, he/she declares his/her hand. 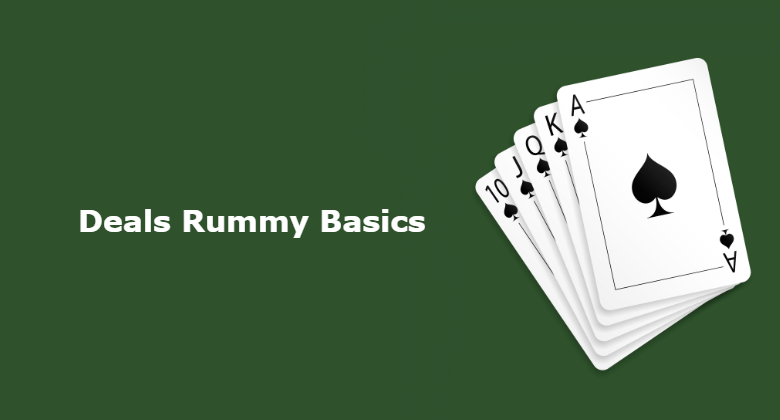 Though Deals Rummy looks very similar to Points Rummy, there are a few things that make it pretty different from the latter.

First off, Deals Rummy requires 2–6 players to play, and there's a predefined set of chips and deals, with each player receiving an equal number of chips at the beginning of a game.

The main difference between Points Rummy and Deals Rummy is that in Deals Rummy, there is more than one deal in each match and the player with the highest number of chips at the end of the game is declared the winner. 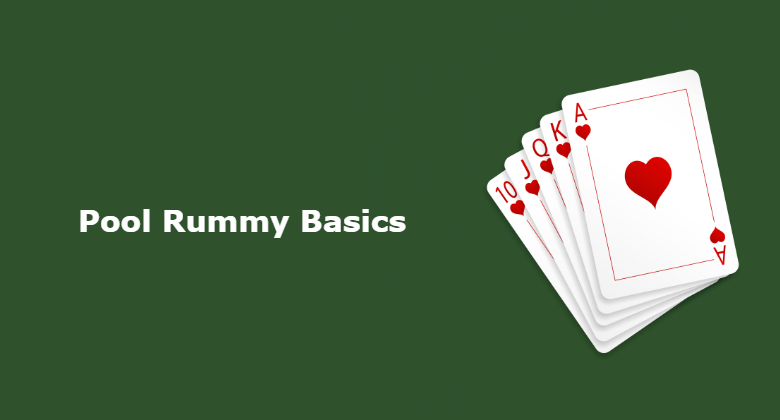 Pool Rummy is quite different from both Points Rummy and Deals Rummy. In a game of Pool Rummy, the goal of the players is to get zero points because points have a negative value. The player who reaches zero points first is the winner. Moreover, a recently eliminated player can make a comeback in a Pool Rummy game if no other player in the game has scored more than 79 points.

A player who reaches 101 or 201 points (according to the format selected), the maximum points in a game, gets eliminated.

Winning a Pool Rummy game requires forming sets and sequences in exactly the same way as in Pool Rummy and Deals Rummy.

Please note: In Pool Rummy, a player can form a direct sequence with the cards that remain in the hand.