The Rummy Version That Will Suit You Best 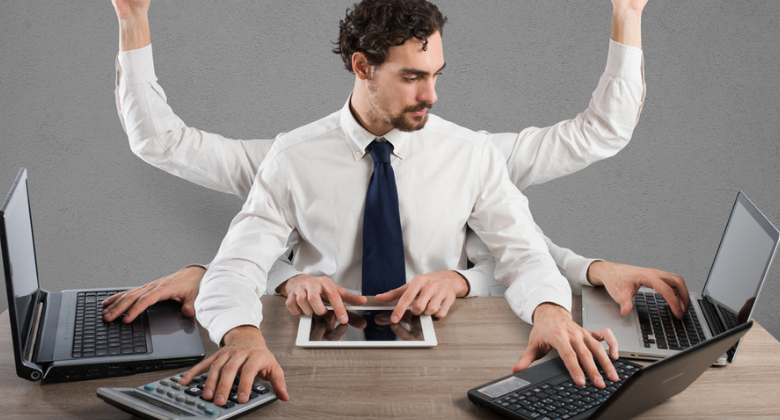 If you don’t like being stuck to doing only one thing all the time and would rather do different things to have fun, or if you lack patience and can’t be doing the same thing for a long time, then Points Rummy is the game you want to play. It’s because Points Rummy is the shortest format of rummy and a game lasts only a single deal, making the game faster than any other variant. In Points Rummy, you can quickly finish one game and move on to the next without feeling stuck to a game for a long time. So, if you are a multitasker or enjoy doing different things, go for Points Rummy.

The Fun Loving and Adventurous 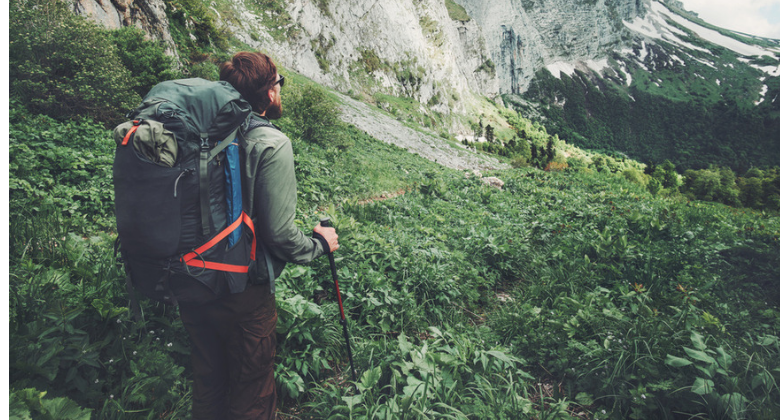 Unlike Points Rummy, Deals Rummy has a fixed number of deals, making it a longer format of the game. Moreover, winning in each deal is crucial for players because the winner is decided on the number of chips a player has at the end of the last deal. The more deals you win, the more chips you will have at the end of the game. It’s a game that keeps players on their toes. So if you are someone with a knack for fun and adventure, then Deals Rummy is the perfect variant for you.

For Ones with Patience 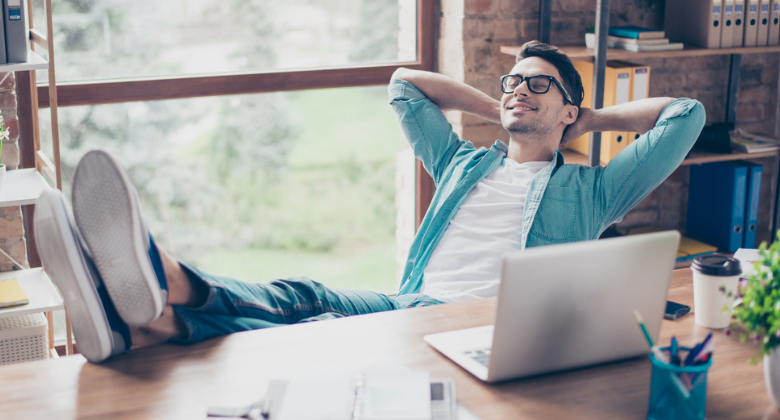 Are you someone with a lot of patience? If yes, then Pool Rummy is the game for you to play. Pool Rummy is a popular rummy version requiring a lot of patience, as a Pool Rummy game doesn’t end quickly but requires a lot of time to finish. This game version is easy on the nerves, as it won’t expose you to too much pressure, since you can even get some extra time to make a move. So, if you have the virtue of patience, this game is well suited to your personality. Though we recommended different variants to people with different types of personality, this is not set in stone but merely an observation. In which variant you perform best will depend entirely on your personal interest. Until next time. Play on!