Being a skill-based game, Rummy requires more than just luck for a player to win. Playing rummy online is one thing, but knowing how to play it right is another, and something that makes the difference between winning and losing at rummy. Every player has a different approach to playing the game and uses different strategies to win at the table.

However, the secret to winning a game often lies in one’s ability to estimate what cards the opponents hold by keeping a watch on the cards they pick and discard.

This blog post is all about using a few hacks to start playing 24x7 rummy games like a pro with high-value cards.

The Trick of Discarding a Card like a Master 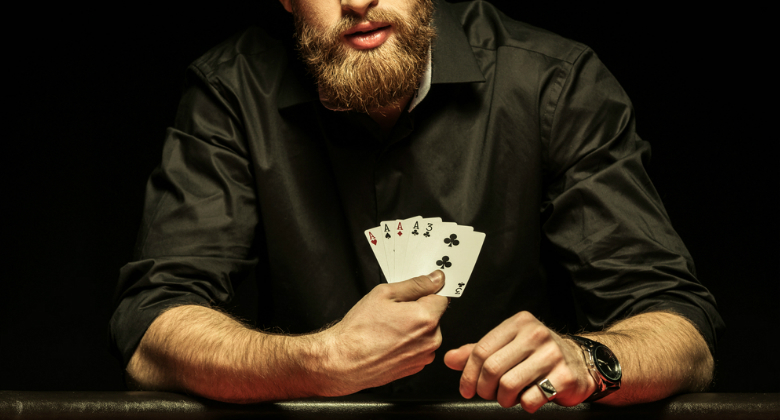 Rummy skills are often learned by observing other players at the table. You need to strategize your moves with every pick and discard taking place on the table. Kings, Queens, Jacks, and Aces are high-value cards, and you will find most of the players discarding them early on. Interesting Read: 3 Most Popular Types of Rummy You Should Try At Your Next House Party However, if you decide to discard high-value cards in the initial moves in a game, you need to ensure that whatever cards you hold are more useful to form a sequence and that your opponents are not looking for the high-value cards you have. The secret here is to line up your cards in a way that suits your game before starting to discard those high-value cards. It’s simple but useful technique. So, keep this in mind when you are playing next time.

Sign up on Junglee Rummy and Get an exclusive Bonus

The Power of Estimation 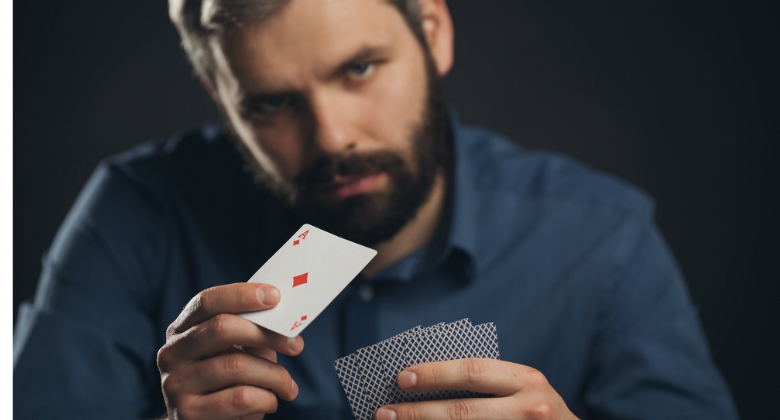 It’s a tricky thing to do; however, being able to estimate your opponent’s cards just by watching their moves is a secret that very few rummy masters like to reveal. For example, if a player at the table seems to be picking high-value cards from the open deck, the chances are that they have a sequence that’s taking shape and it’s critical that you watch their moves closely and do your best to prevent them from forming a sequence/set with the high-value cards. Also Read: Stories #101: When Rummy Players Share their Experiences By using estimation, you could try to block your opponent's chances in the game by starving them of the much-needed cards. Pay attention and only discard what you are sure that you don’t need and your opponent is unlikely to pick . Rummy cards that’s all about the presence of mind and people who win at it frequently are often those who pay close attention to the cards being picked and discarded, all the while creating a mental note of that. Don’t fret. You don’t need a photographic memory to be able to do that: all you need is some practice, and with time, it should all come naturally to you! Keep playing, keep winning!