Get Closer To Your Culture – Holi Image Series

Junglee Rummy has the reputation of offering fantastic promotions for all the major festivals in India. We make sure that your celebrations are made special by providing promotions and bonuses that matter to you! India is a country with a vast and diverse culture, all the 29 states of the country has its traditions and culture. Holi is the most colourful festival, and we have decided to come up with an image series that includes all the relevant cultures and traditions that are linked to Holi. You might be able to relate to some of the customs and traditions that are depicted in the image series below.

Get Closer to Your Culture & Traditions This Holi! 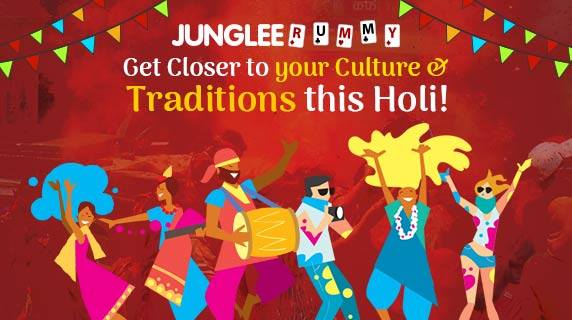 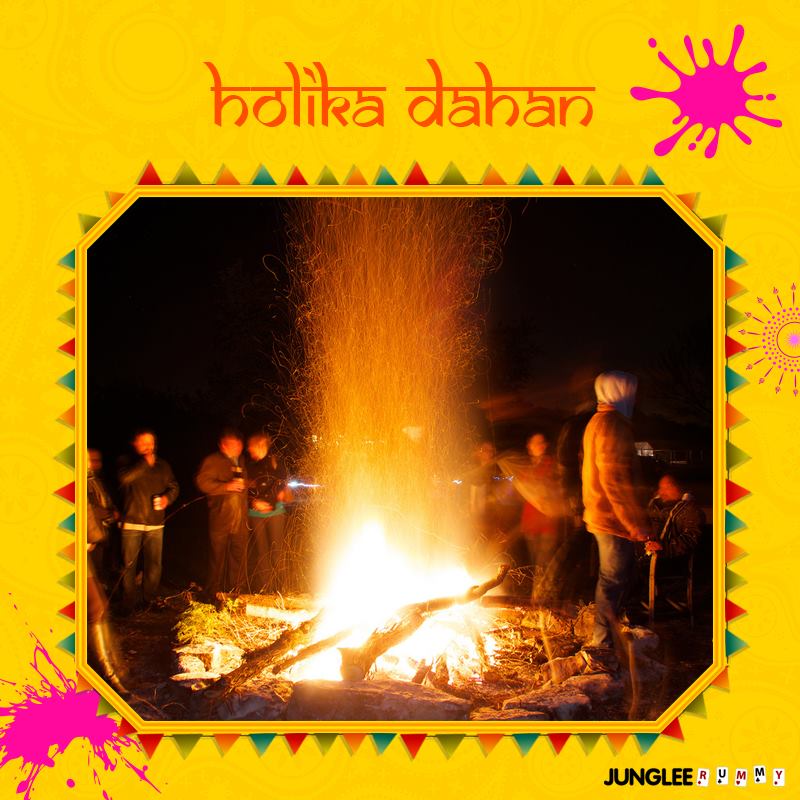 In the sacred tradition of Holika Dahan, a sacred bonfire is worshipped; people dance, chant hymns, and make offerings around the fire and then disperse for the night. 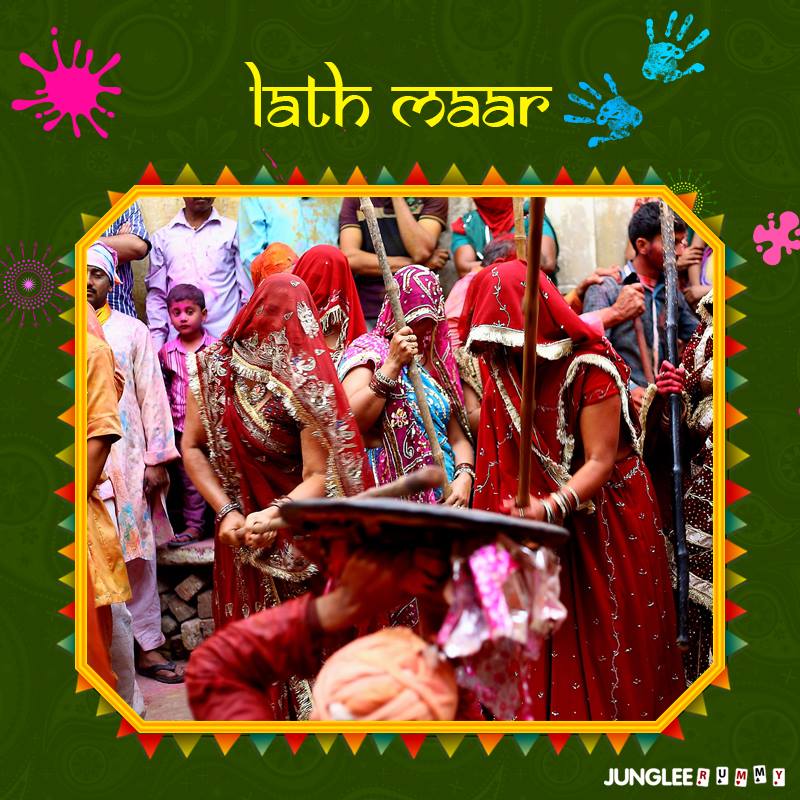 Lath Maar Holi in Barsana is one of the most unusual festive traditions where the women-folk from the village beat the men with huge sticks, called dandas. 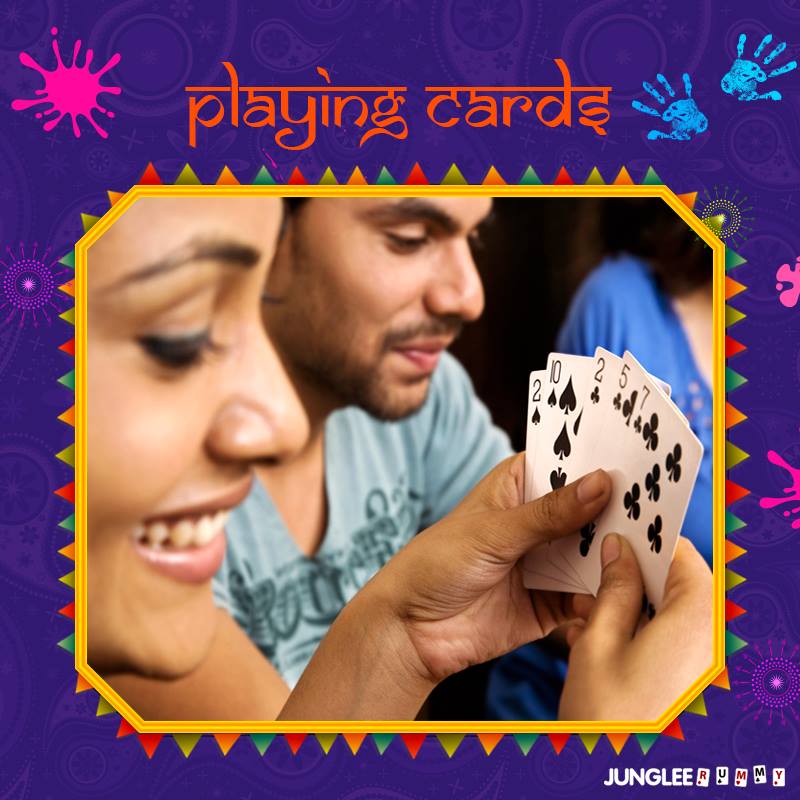 Playing card games like rummy or teenpatti is a common site during any festivals in India, be it Holi, Diwali or Navratri. In rural parts of the country, people gather together, colour each other and enjoy game of cards with bhang! Click here to learn how to play Indian rummy card game. 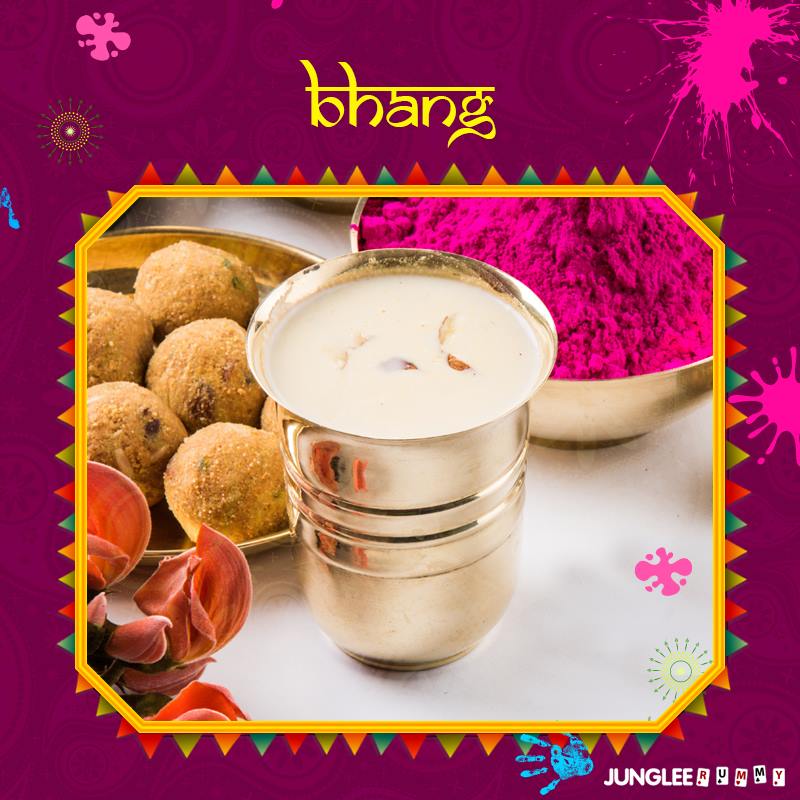 Bhang is an inevitable sweet milk-based drink during Holi festivities. It is an intoxicant, prepared from cannabis and often been described as a medicine with healing powers and gift of gods. 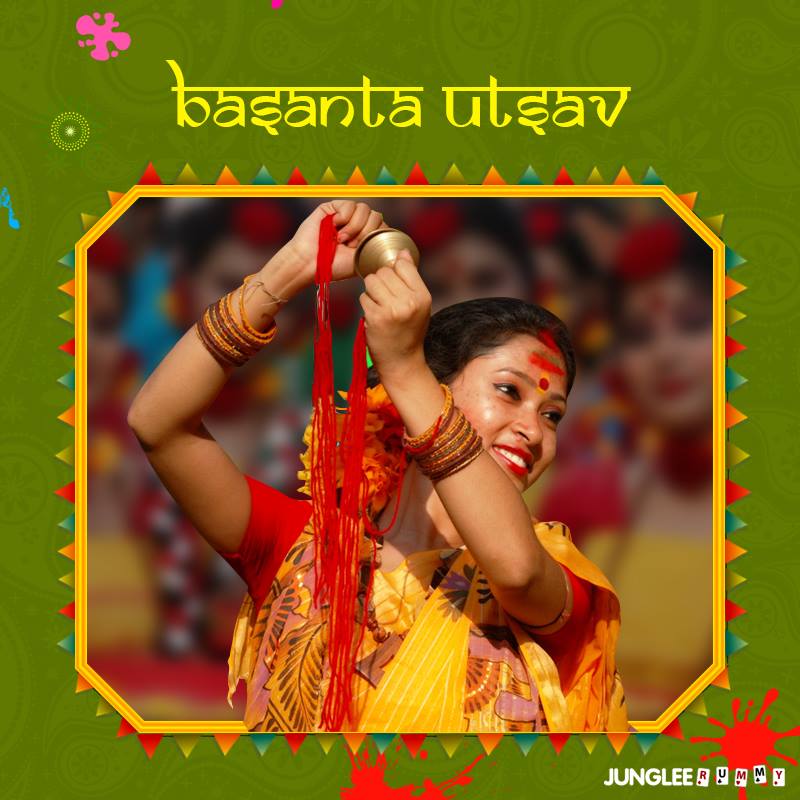 Basanta Utsav, West Bengal, is a relatively modern tradition introduced by India’s legendary Nobel laureate poet Rabindranath Tagore. Celebrations include cultural programs with songs, dance, and the chanting of hymns! The chances are that you might be familiar with any of the celebrations and cultures that are associated with Holi. If you want to feel the thrill of rummy gaming in festive seasons, join Junglee Rummy Today! We offer our players with the top-notch rummy gaming experience. Please do let us know all your queries related to our festive promotions at [email protected]