We have custom printed a batch of Junglee Rummy premium playing cards as a part of the contest. The same cards were characterized in the superhero image series.

We all have fancied our superheroes saving the day! Have you fancied them playing Rummy game? Below is the image of superheroes that we used in our social media contest, see if you can guess them too. [Spoiler Alert] We will reveal the superheroes at the end of this article ;) So keep guessing as your scroll. #1 You should be worthy to pick his Hammer from the table! & You don't want to mess with the short tempered giant! 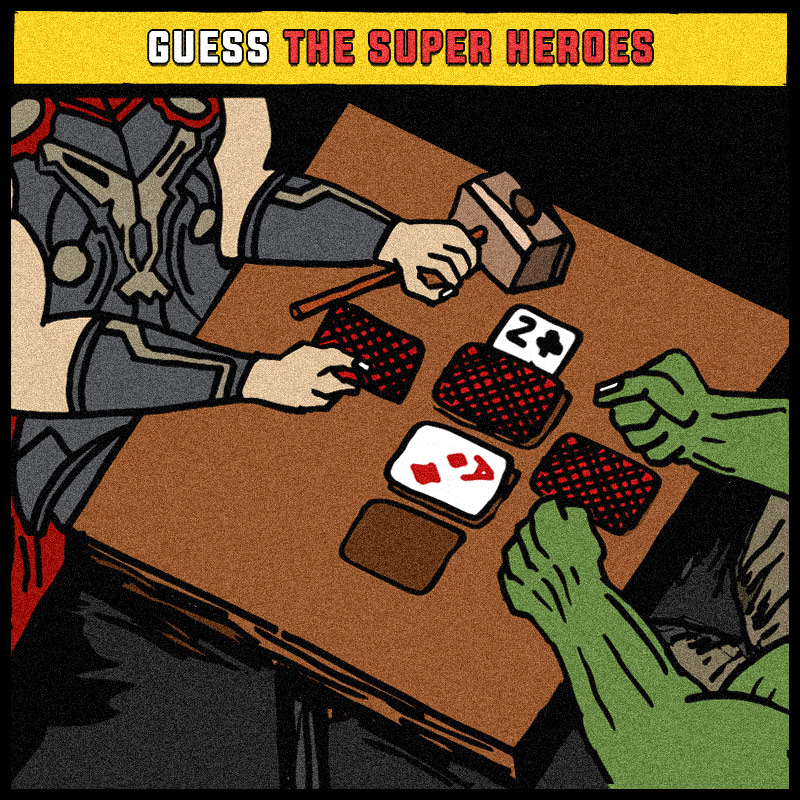 #2 The rich, spoiled genius & his suit will never leave you in despair! & This ageless soldier will save the day! 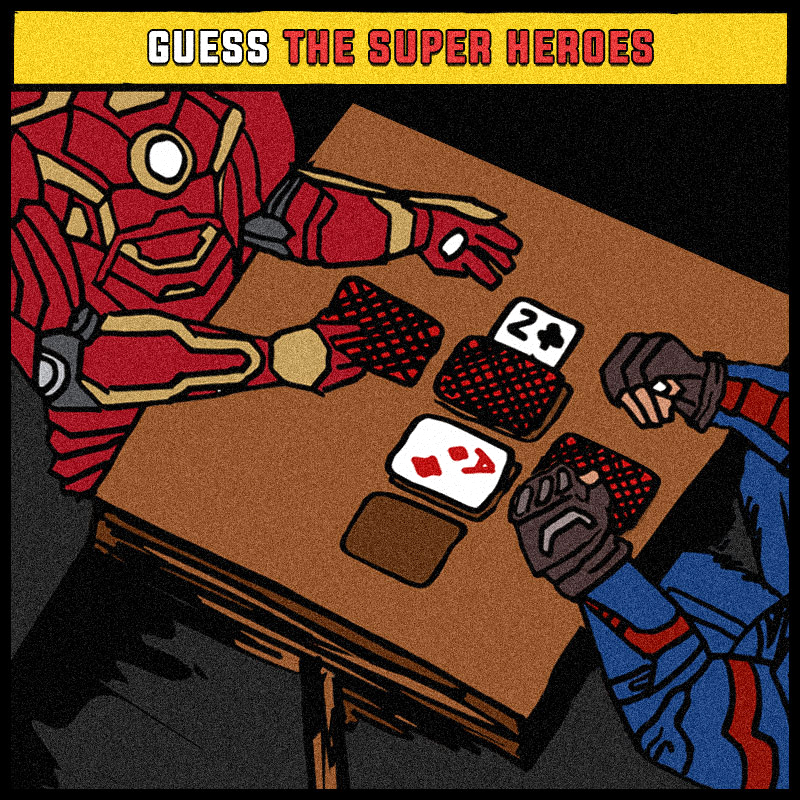 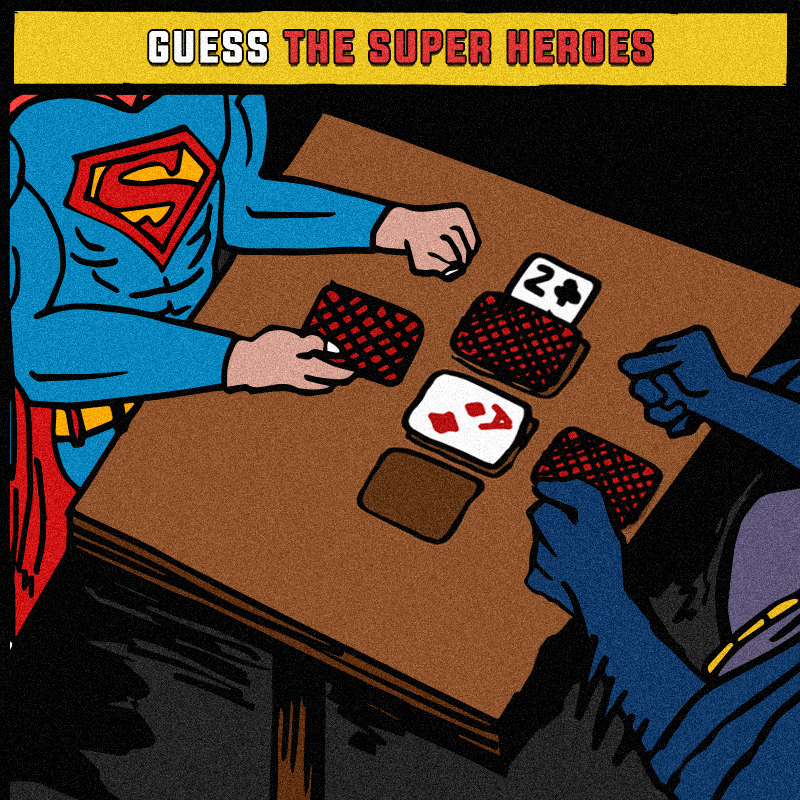 #4 You wanted to get a bug bite after watching his skills! & This superhero is famous with his epic puns.

#5 Those metal claws are super-lethal! & This superhero soldier can crush anything with his Vibranium arm! 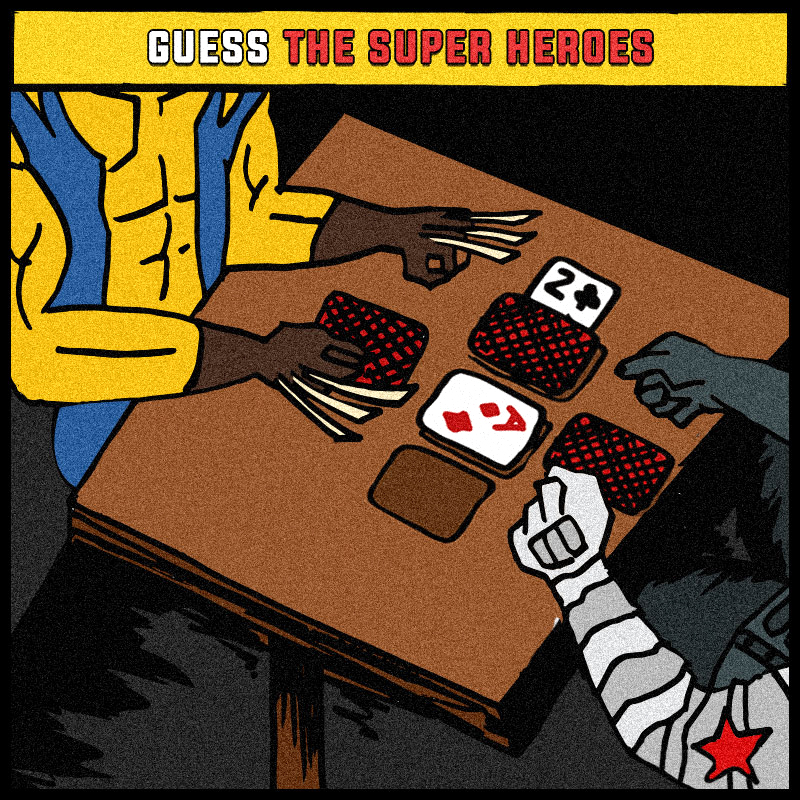 #6. Your favourite desi childhood superhero! & This video game character has turned into a superhero! 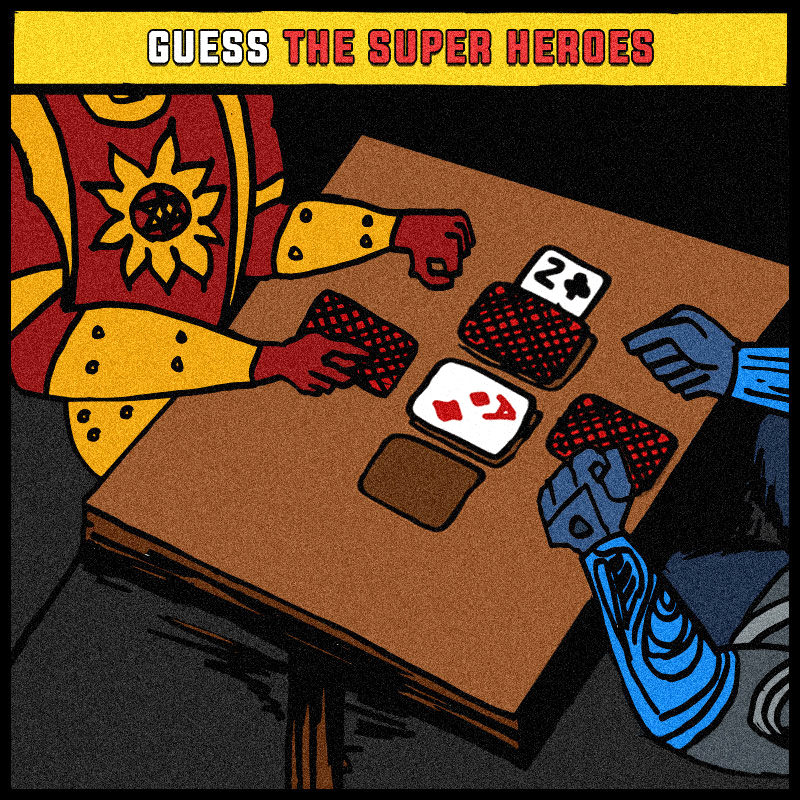 After the contest we have posted the correct answers on Facebook. See if you were able to guess them. I’m pretty sure, you mistook Ra-one for G-one! :D

The winners were declared on the same day of the reveal. We have contacted them and given away 2 decks of custom Junglee Rummy Cards to play rummy game for unlimited joys.

The reception for the Junglee Rummy Superheroes contest was amazing and we got many correct answers. We have given away the two decks of custom printed Junglee Rummy cards for the 10 players (picked randomly) as portrayed in the superhero image series. So if you are interested to be a part of amazing contests and giveaways from Junglee Rummy, follow our social channels visible on the left side of your screen now! If you don't know how to play rummy, learn the Indian rummy games rules to play rummy game and have great fun!