13-Card Rummy is a popular card game, especially in the southern parts of India where it's a tradition. The game allows you to utilize your skills to achieve wins and make money, thereby giving you an adrenaline rush, which no other card game provides. The game is also played by Indian families where even the smallest of kids engages in rummy action, especially during family get-togethers and other cultural occasions.

13-Card Rummy is usually played with two 53-card decks including printed Jokers. The objective of the rummy game is to make melds as soon as possible and before your opponent can. 13-Card Rummy has different variations like Points, Pool and Deals Rummy, which makes the game suitable for players with different needs and choices. While Points and Pool Rummy variants can be played in minimal time, Deals Rummy requires you to play and complete all the pre-decided deals. It tests your endurance and game skills on a larger scale.

When you play 13 Card Rummy, your top priority after cards are dealt to you should be to make a pure sequence. You also need a second sequence with or without a Joker and all your cards need to be arranged in sequences, or sequences and sets. Once you complete these objective, before your opponent does, you should declare your hand to claim a win.

In the Points Rummy variant, players play for points, which are assigned a rupee value each. While the winner walks home without any points, the players who lose the game are assigned points. The winner gets winnings based on the accumulated points of all the opponents who lose the game. In Pool Rummy, either 101 or 201 points is the limit and any player reaching that score is eliminated from the game. 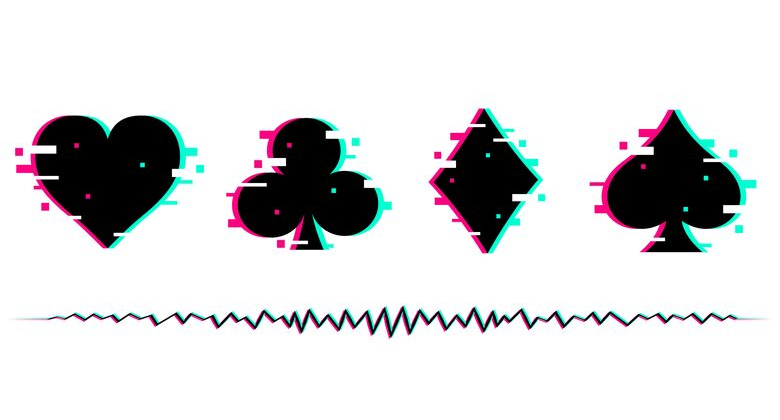 The winner is the only player who is left at the table in the end. Deals Rummy is another exciting version, in which you play against your opponents for a pre-decided number of deals. The winner is decided based on the highest number of chips accumulated by a players at the end of all the deals.

21 Cards Rummy is another format of the rummy game, which is as popular as the 13-card variant. This game is also known as Indian Marriage and has a much longer format than the other forms of rummy. In 21-Cards Rummy, three decks of cards are used. Thus, the game becomes more complex with more cards and varied strategies which make the game more interesting to play. The objective of the game is the same as that of 13-Card Rummy, to make sequences, or sequences and sets.

If you are playing 21-Card Rummy, you can win the game by fulfilling any one of the objectives below:

If you are finishing the game with the 2nd, 3rd or 4th option, you don’t need to arrange the rest of the cards in sequences or sets.

Both 13 Cards Rummy and 21 Cards Rummy are exciting to play. If you got the skills, you should play both variants on Junglee Rummy to experience the difference!