Rummy is one of the most popular card games in the world and a lot many people can be seen playing the game at parties and family get together.

The game has enjoyed immense popularity since the day it was invented, and it’s only going to gain more loyal followers in the years to follow.

However, since there are an insane amount of rummy variants out there, what are the best options? Well, we are going to tell you about 3 of the most popular variants that you can enjoy with your circle of rummy friends at your next house party. 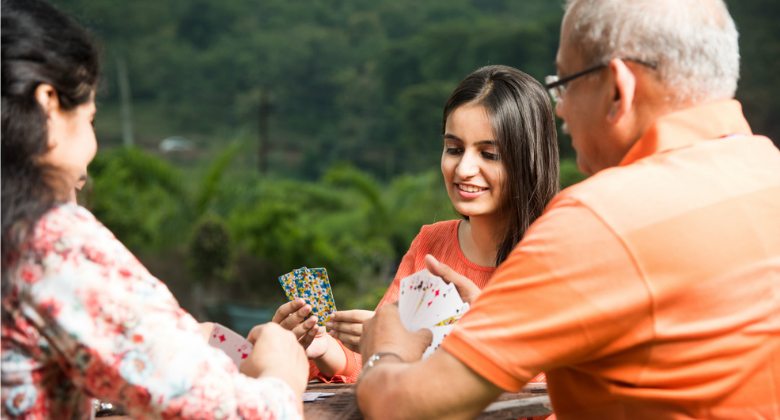 Indian Rummy is one of the most popular formats of the rummy game in India; Indian Rummy has many followers in the country. Moreover, the game enjoyed by both family and friends circles alike. Indian Rummy is a cross between the Rummy 500 and Gin rummy. The game involves making valid sets of 13 cards which are equally distributed among all the players. You May Find Interesting: 5 Differences between Rummy and Gin Rummy 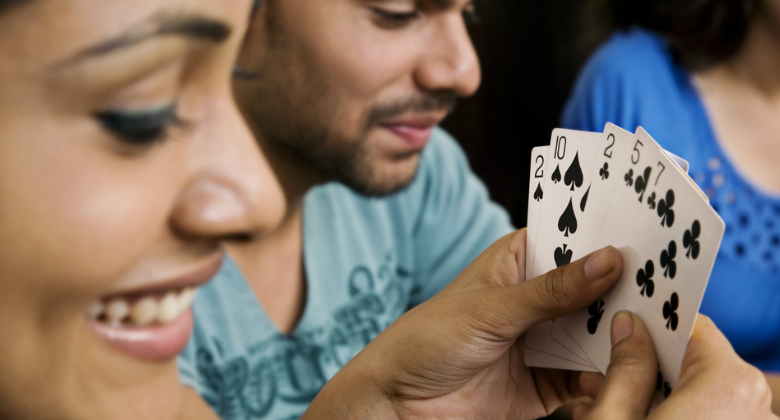 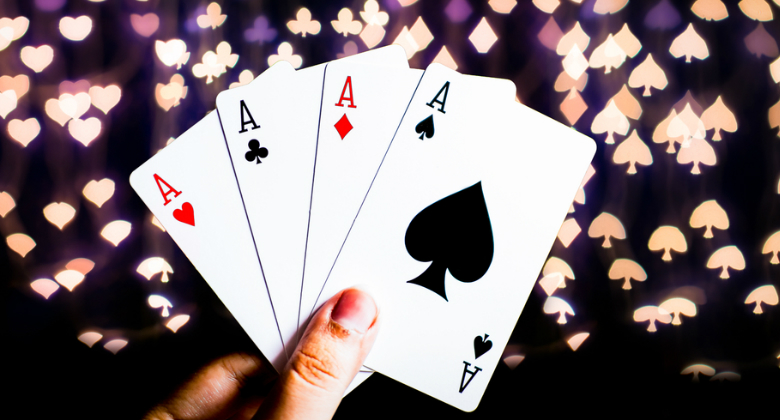 Gin rummy enjoys much fan following mostly in the European countries and is normally played between 2 players, both of whom receive ten cards each. However, Gin rummy is not played as Gin rummy but as a rummy variation. Also Read: Rummy is Legal to Play – 5 Reasons to Play Online Rummy Worry Free So, there you go. Now that you know which are the most awesome formats of rummy you can play with your circle of friends or your family at the next meetup. Be sure to keep your deck of cards ready and have a great time.