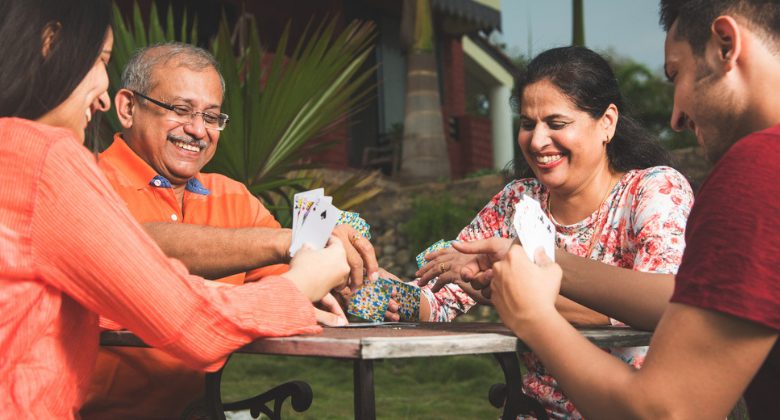 Whether a game is going to be challenging or not largely depends on the number of players in the game and their level of expertise. In comparison to offline rummy, where you are most likely to know the players you are up against; a 13 card game online gives you the chance to go head to head against unknown players who could either be amateurs or seasoned players, depending on the difficulty level you choose to play. This aspect of online rummy makes it unpredictable as opposed to offline rummy, making it more exciting and challenging at the same time.

Variations of the Game 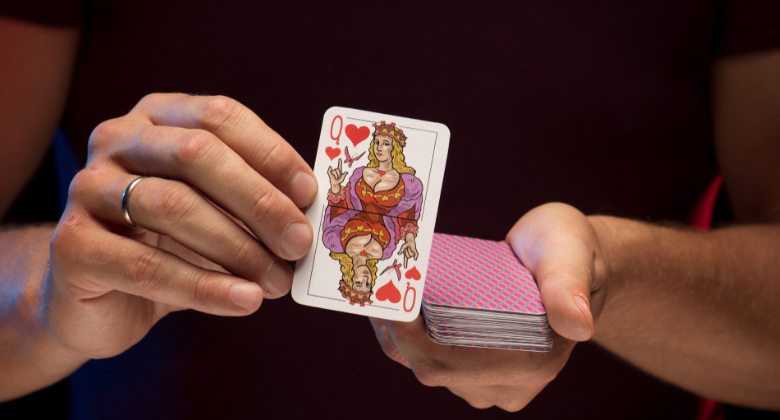 Online rummy has more variations to choose from than offline rummy. This allows a player to learn new skills, strategies and tricks. It will give you more room to grow as a player. 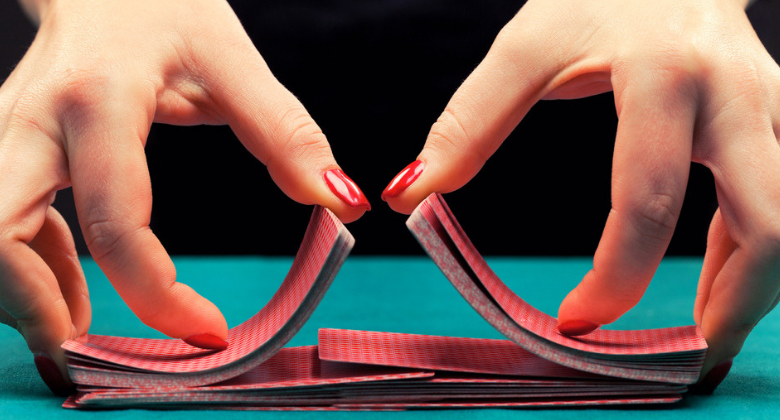 When playing rummy offline, there is a need to have a dealer whose primary job is to shuffle and distribute the cards. This in itself can be a time-consuming process. However, in online rummy, the process is automated, and it takes merely seconds to get the ball rolling, making the game not only fast and efficient but also eliminating any chances of disagreement among players as the cards are dealt at random.

In a game of offline rummy, usually the only reward is the cash that is on the table. However, if you are playing the game online, you can take part in exclusive promotions and events, and also gain access to rewards that are extended to regular or elite players on the platform. It means that for every game that you play online, you have greater chances of winning more than what’s on the table. It’s clear that online rummy offers more bang for the buck as compared to offline rummy, as not only the rewards in online games are higher, but the online version also offers a challenging environment for players who want to take their game a notch above the rest!