What is the Future of Playing Card Games Online for Real Money?

Before moving to the future of playing card games online, let us start by understanding the history and origination of card games. There have been many speculations about the origins of cards. Some believe that card games were brought to India from Persia in the 16th century. The first game that came to India was called Ganjifa, played on the courts with a special type of card made of ivory or tortoise shell. And the playing of cards in India was in the 1900s.

Playing cards entered the subcontinent with the East India Company and subsequent colonization of India. Games have been part of our Indian culture for centuries now and are surely one of the most well-loved forms of game recreation. So, honestly, it comes as no surprise that the gaming industry is going to take over the market by reaching greater heights. With the amalgamation of an ancient way of playing cards with the digital and modern way, it surely has turned out to be one of the most mind-boggling innovations for every generation.

There was a period when people would congregate and play cards all day long with their friends while sitting under a tree. Surely it did have its own fun, but now, people hardly get time to sit and play in the everyday hustle and bustle.

That is why since the card games went online, it has been loved by millions of people. It has contributed to the drastic growth of the Indian economic industry.

Playing card games like rummy online is the same as playing card games offline. Still, many people are skeptical when it comes to playing for real cash online. But it isn’t their fault; we get to know so many fraud cases every other day where people have lost their money playing online games. But what we miss behind this is that we should not trust any app without being well aware of its legalities, its policies, and what actions they have been taking to prevent any fraudulent activities.

Playing card games like Teenpatti, Poker, and Rummy are the top 3 games that have been coming out as a winner among people. The reason behind their booming popularity is that they can be played anytime and anywhere at leisure. For example, if you are waiting for your ride or are on a work break, you can quickly open the card game app and play a quick game. You clearly do not need to invest a lot of time. First, start by playing free card games online and invest only if you know its rules or strategies, game tips, and tricks. It is a great way to utilize your leisure time, and you may possibly earn some money while playing card games.

Future of Card games: A game of Skill

Gambling and skill-based gaming operate in fundamentally different ways. From an administrative standpoint, India has repeatedly outlawed gambling (apart from certain categories). It may be argued that spending money to play card games online doesn't always mean you're wasting it; rather, you're using eye-catching tactics to demonstrate your worth and your knowledge.

The Supreme Court of India has declared that online card games like rummy are a game of skill, not gambling or betting game. Therefore, mixing the two would be entirely wrong.

In  India, our leaders have been vowing and motivating the generations for a better and cleaner economy while penetrating the idea of “Digital India” into every nook and corner. With the concept of Digital India comes a list of risks like how safe is online payment gateways. But when it comes to making a safe payment on online gaming platforms, you can trust Junglee Rummy.

On Junglee Rummy, the developers have worked day in and day out to make it the safest card gaming app for its users. Junglee Rummy offers all its players to play rummy games in a safe and secure gaming environment. They follow stringent guidelines, have incorporated fair play policies, maintain the highest standards of SSL encryption and have a secure, user-friendly payment method.

The major reason behind the popularity of online card gaming is the improved online infrastructure which could have only happened by giving the nation digital empowerment in the realm of technology. Without the internet, there would be no online games and no development in technology whatsoever. What drives the growth of the Real Money Gaming market is the high consumption of the internet, increase in the growth of internet users, rise in consumption of affordable smartphones, increase in the adaption of virtual entertainment during tough times like the pandemic, and vast increase in people’s marketing abilities. 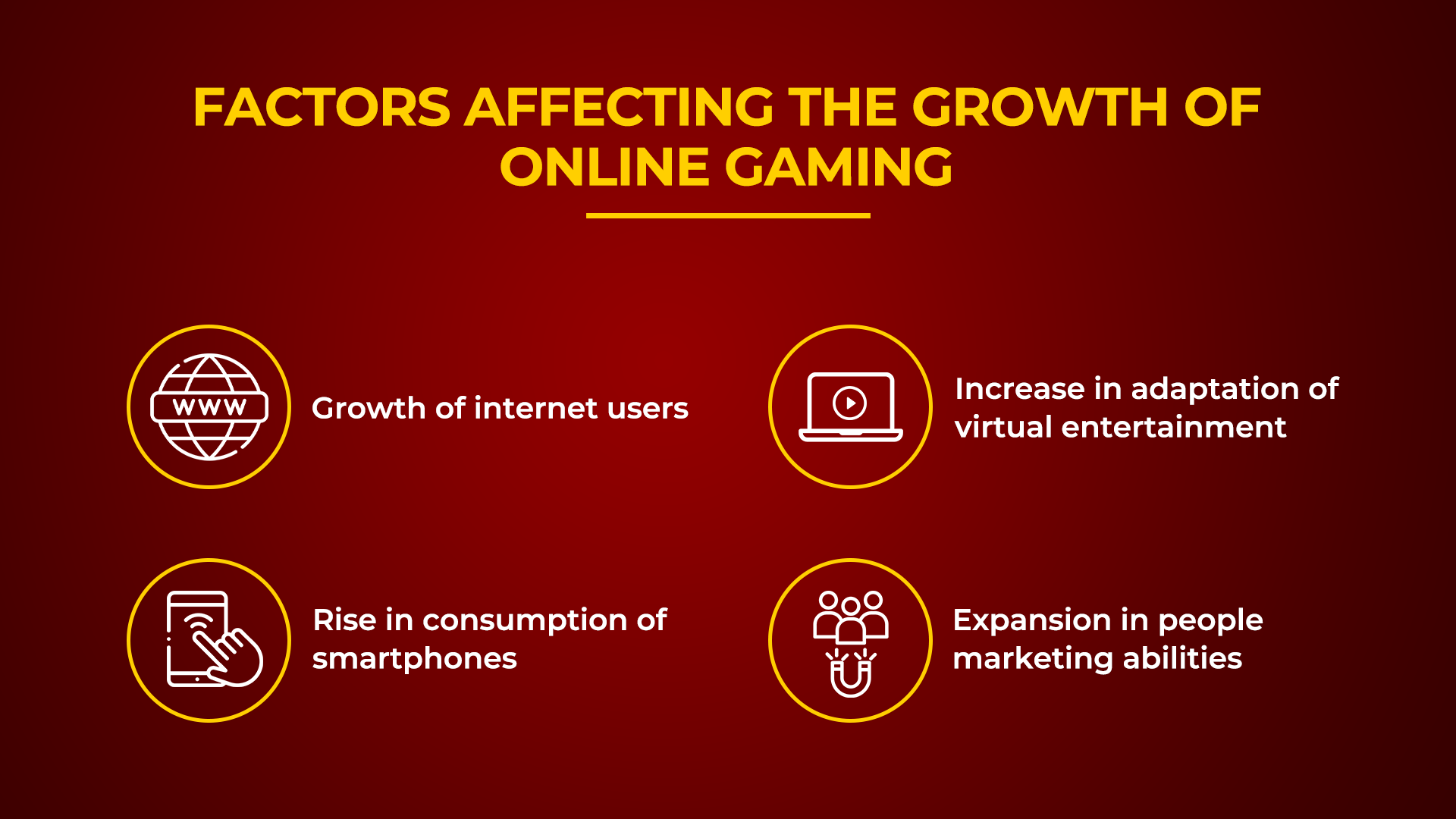 In India, the classic card game of rummy is particularly well-liked. Players who used to play sitting under the tree now have access to online real money gaming rummy sites that let them play the game anywhere with real money. On the other hand, poker is a fairly specialized game and is even played internationally. However, real-money online poker gaming platforms offer both new and seasoned players a common way to play.

There is no doubt in the fact that Indians do have a knack for cricket, and its unsuppressed popularity gave birth to a new game called Fantasy cricket. Fantasy cricket is an online game similar to card games in terms of investment and knowledge, but a player needs different learning skills to play fantasy cricket. A true cricket fan can surely use his/her skills while creating a team on fantasy cricket apps. Howzat is one such fantasy cricket app where the users are expected to create teams based on their understanding of the cricket players' previous form and performance in matches so as to have a better chance at winning.